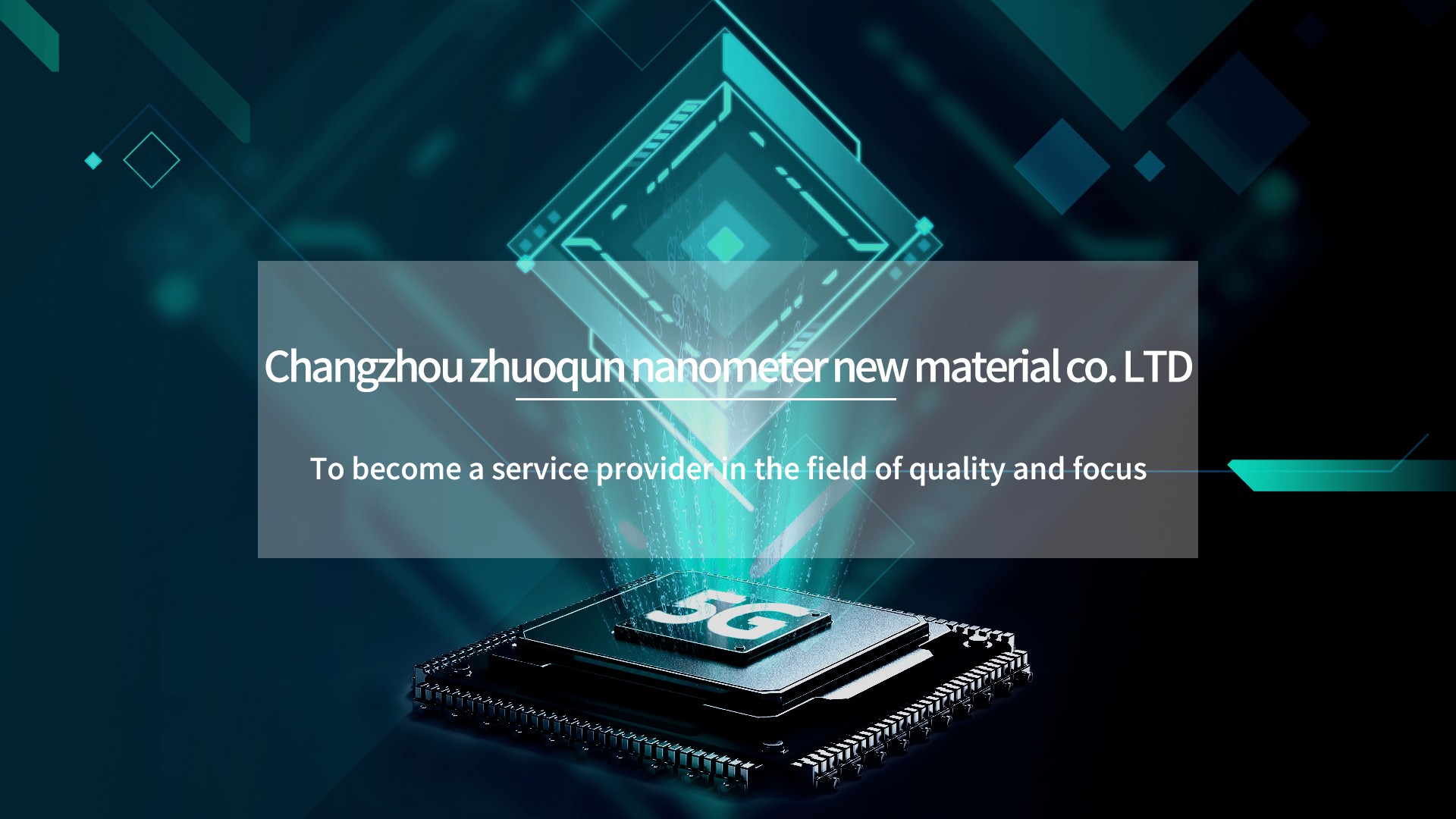 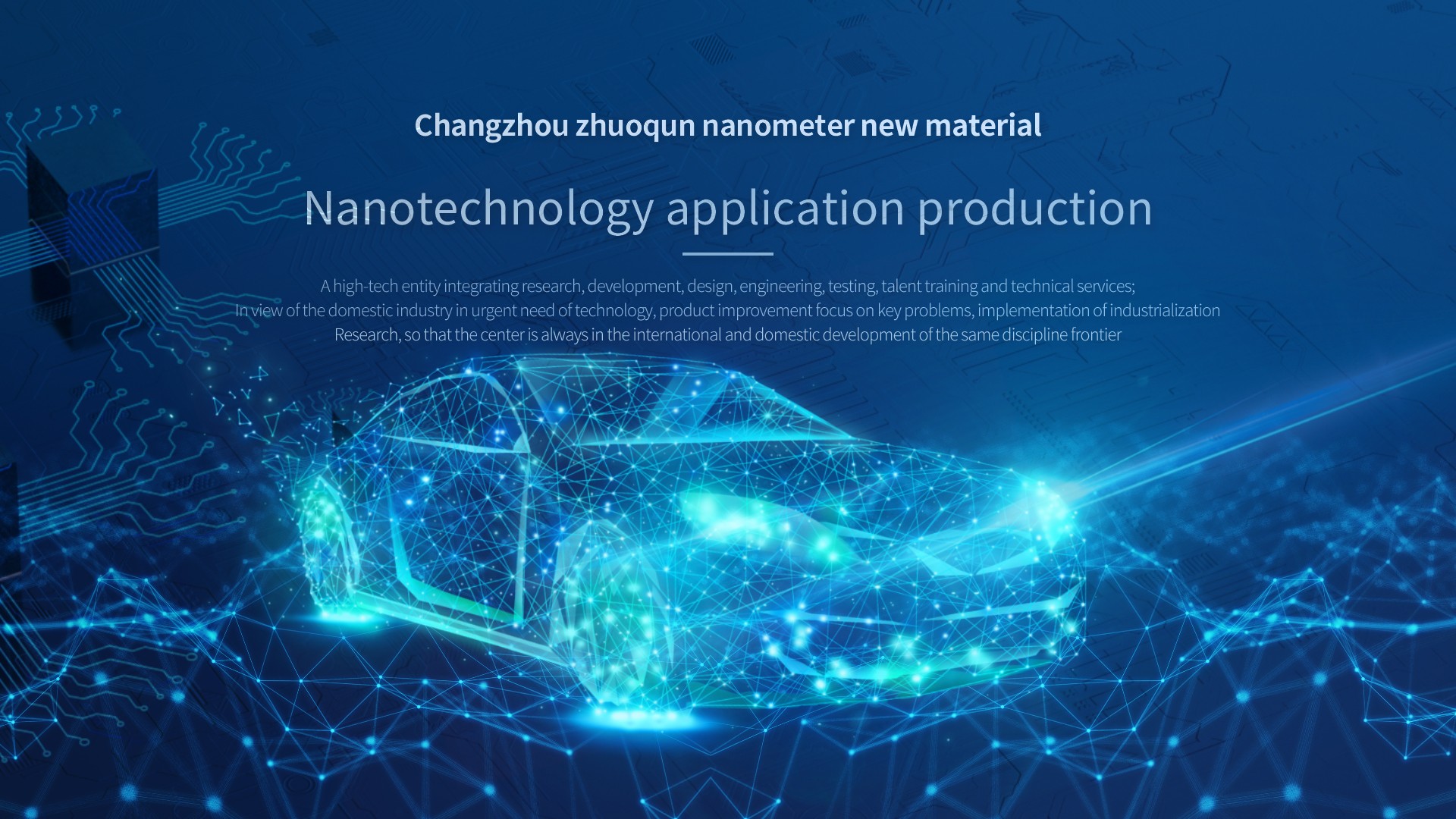 How does cerium dioxide work?

Cerium oxide is the general term for cerium oxide. Common people have cerium trioxide and cerium dioxide. Cerium trioxide has a hexagonal structure of rare earth sesquioxide, with a melting point of 2210℃ and a boiling point of 3730℃. Sensitive to air.

The best example of cerium coatings against oxidation and corrosion begins with the alloys where cerium dioxide is used to form chrome-oxide coatings. There are many techniques for coating alloys with cerium oxide, including spraying, impregnating in cerium nitrate solutions, sputtering, and electrophoresis.

Adding a small amount of cerium to high-strength low-alloy and stainless steel can improve grain boundary stability and control the shape of sulfides during steel manufacturing. Cerium is often added to molten steel in the form of a cerium-rich mix of rare-earth metals, where it combines with oxygen and sulfur to produce cerium oxides and cerium oxides with high melting points and hardness to avoid the formation of other oxides and sulfides with poor properties.